Chennai is considered the “Detroit of India.” The annual growth rates of the region are enormous. Now TecAlliance also maintains a location in the southern Indian metropolis. Vats R. Srivatchan, Director of TA Autotec Information System India Private Limited, a wholly owned subsidiary of TecAlliance opened the office on Mahalingapuram Main Road, Nungambakkam in Chennai. Around 100 guests from industry, including representatives of the Indian Automotive Component Manufacturers Association (ACMA) and well-known social representatives from the region, attended the inauguration ceremony. “We are very pleased that we are now also an active part of the so-called Automotive Corridor. Customer proximity is an essential asset for TecAlliance. With our local presence now also in India, we can support manufacturers, dealers and workshops in the independent aftermarket even better to take full advantage of the current growth opportunities,” said David J. Winter, Executive Vice President Sales & Marketing at TecAlliance, on the occasion of the opening ceremony.
Regionalized TecDoc Catalogue for the First Time with Data from Indian Parts Suppliers With its subsidiary in Chennai, where the Auto Serve workshop trade fair takes place every two years, TecAlliance has closed one of the last gaps in the ranks of its Asian locations. The Automotive Corridor is a region where a number of major automotive companies are represented, including BMW, Ford, Hyundai, Renault-Nissan, Mitsubishi, Caparo Group, Komatsu, Caterpillar, Ashok Leyland, TVS and others. More than 40 percent of Indian automobile production comes from there, and almost 60 percent of India’s automotive supply industry is located here. 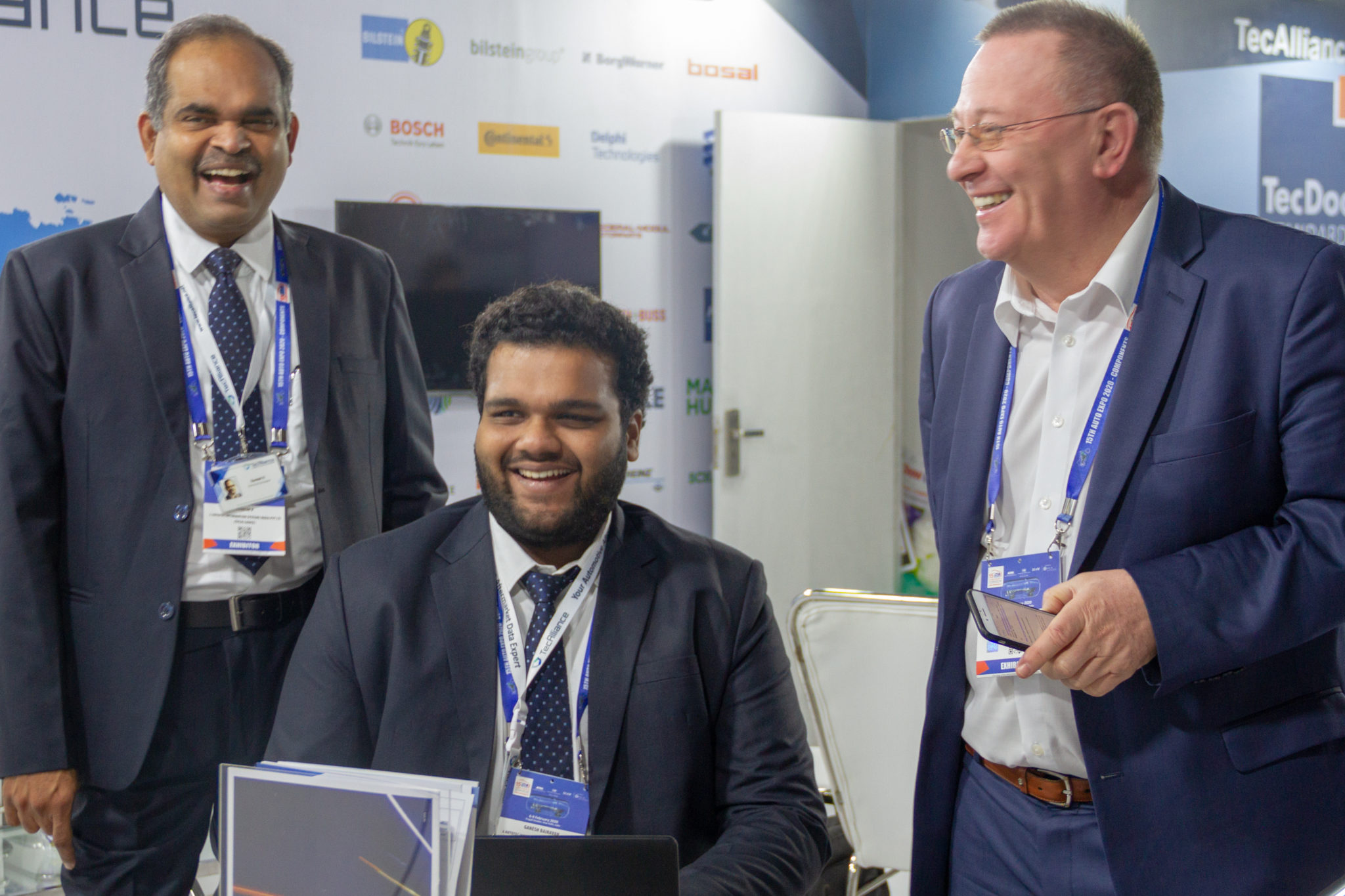 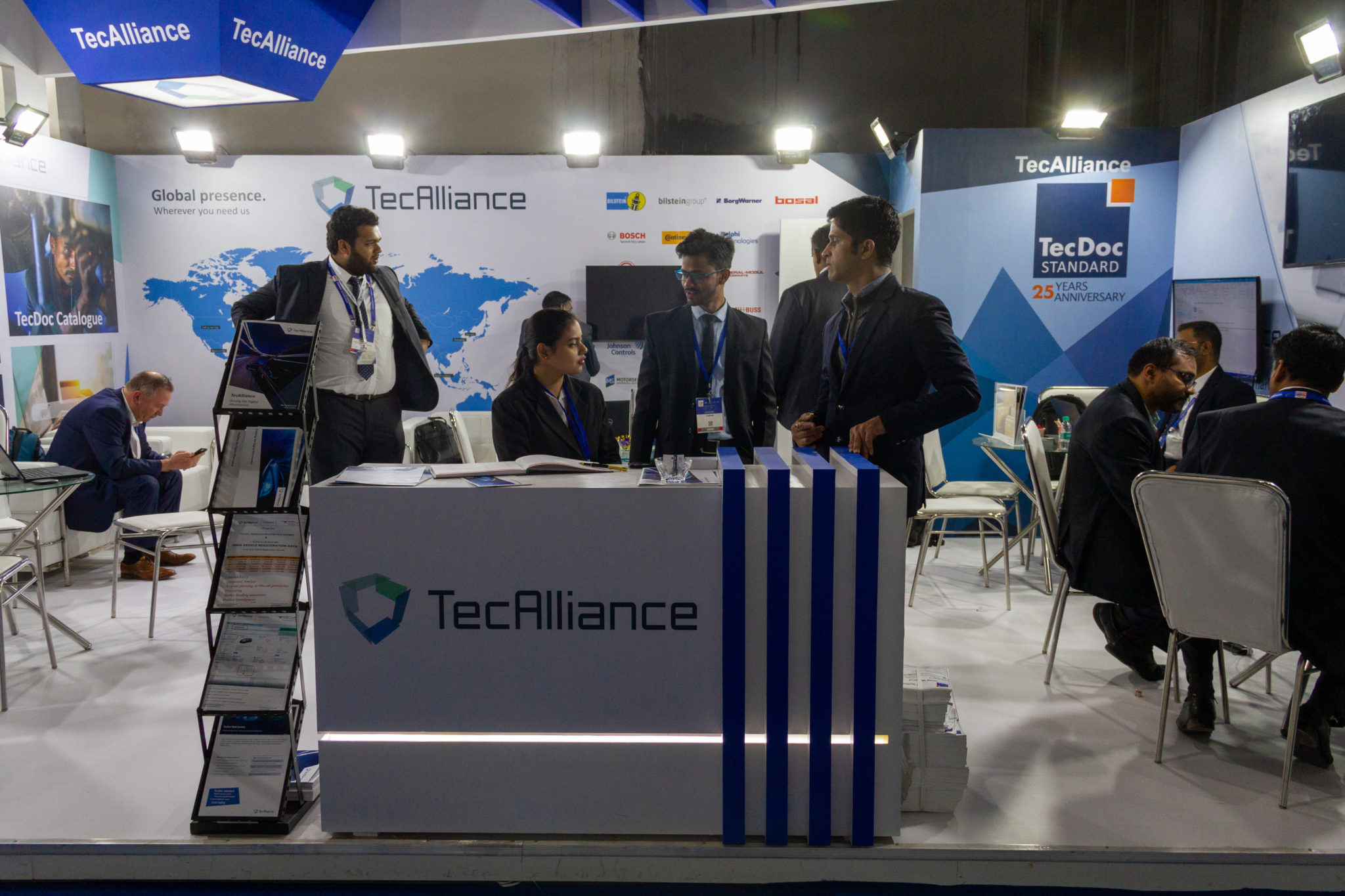 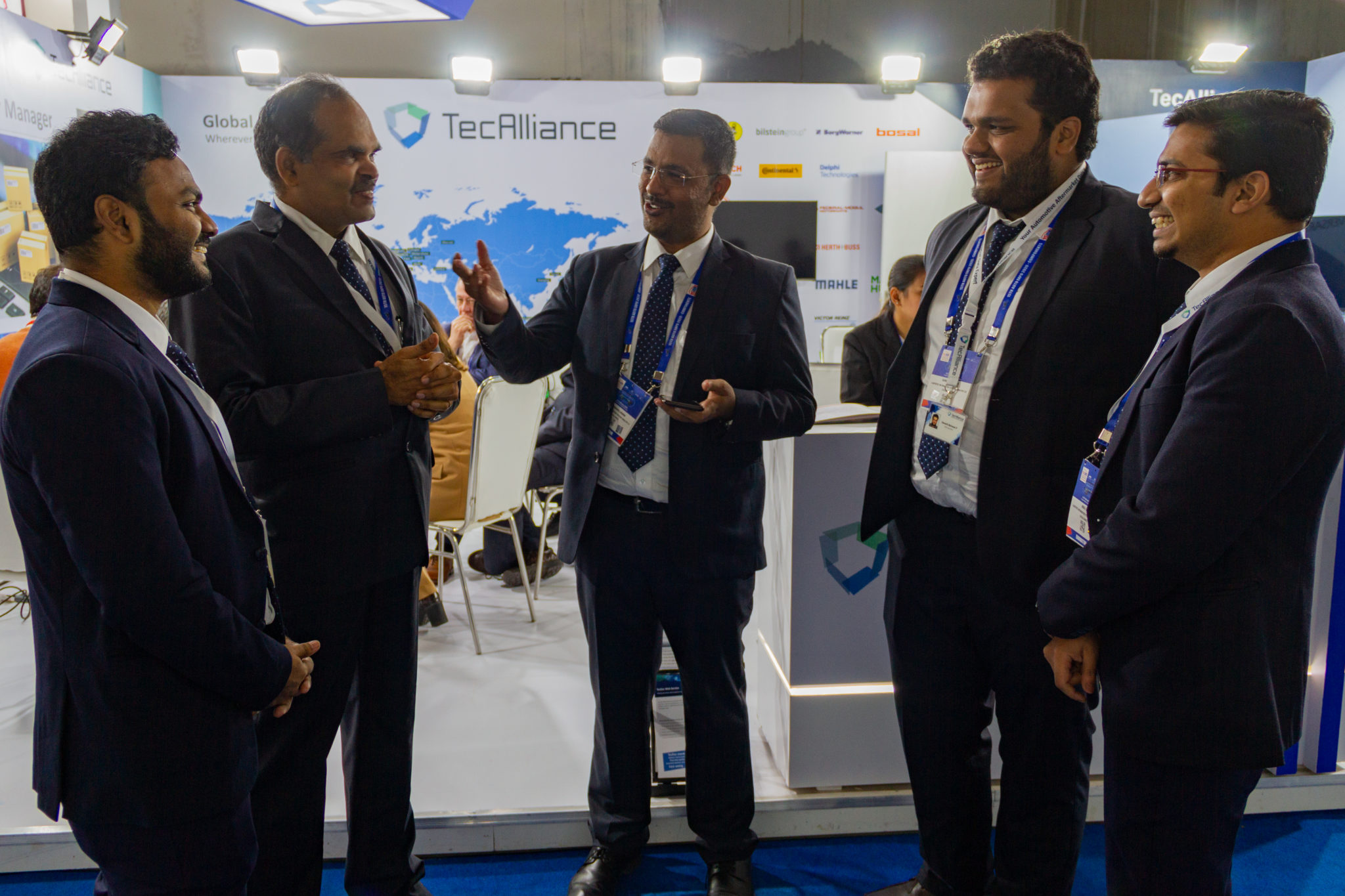 One of TecAlliance India first services for the Indian Independent Automotive Aftermarket will be the publication of the TecDoc Catalogue, which for the first time will also contain the data of Indian parts suppliers. This gives dealers and workshops in India a much better overview of the market as to which spare parts are suitable for which vehicles.
Improve the identification and traceability of suitable spare parts TecAlliance works closely with ACMA to implement the Indian spare parts catalog solution in the best possible quality. More than 700 manufacturers are organized in the industry association, which covers more than 85 percent of the turnover of the Indian automotive supply industry. The Indian TecDoc Catalogue is provided completely in the common technical language of the repair industry, English. 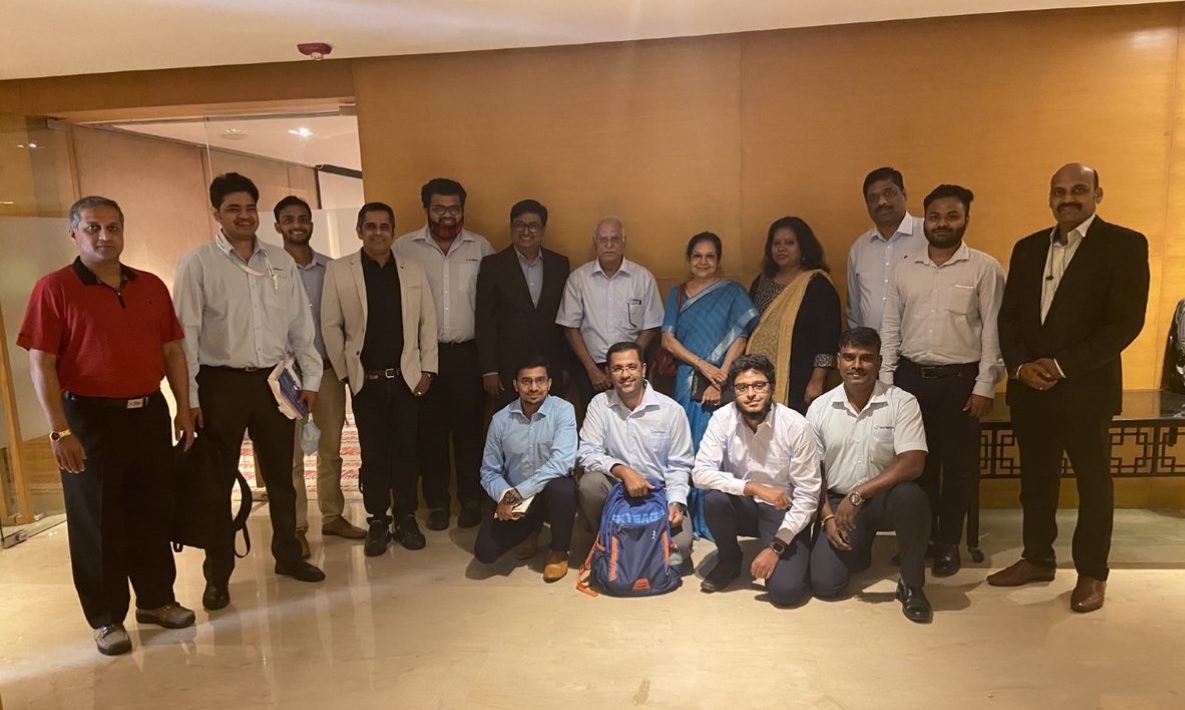 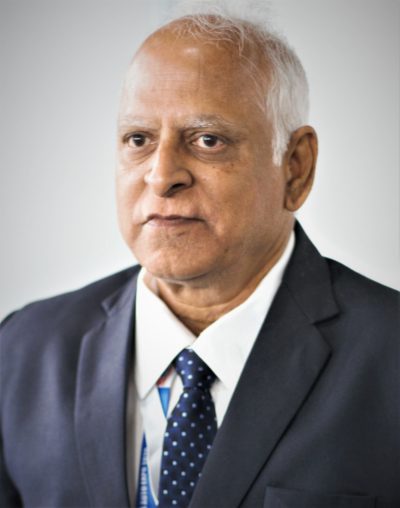 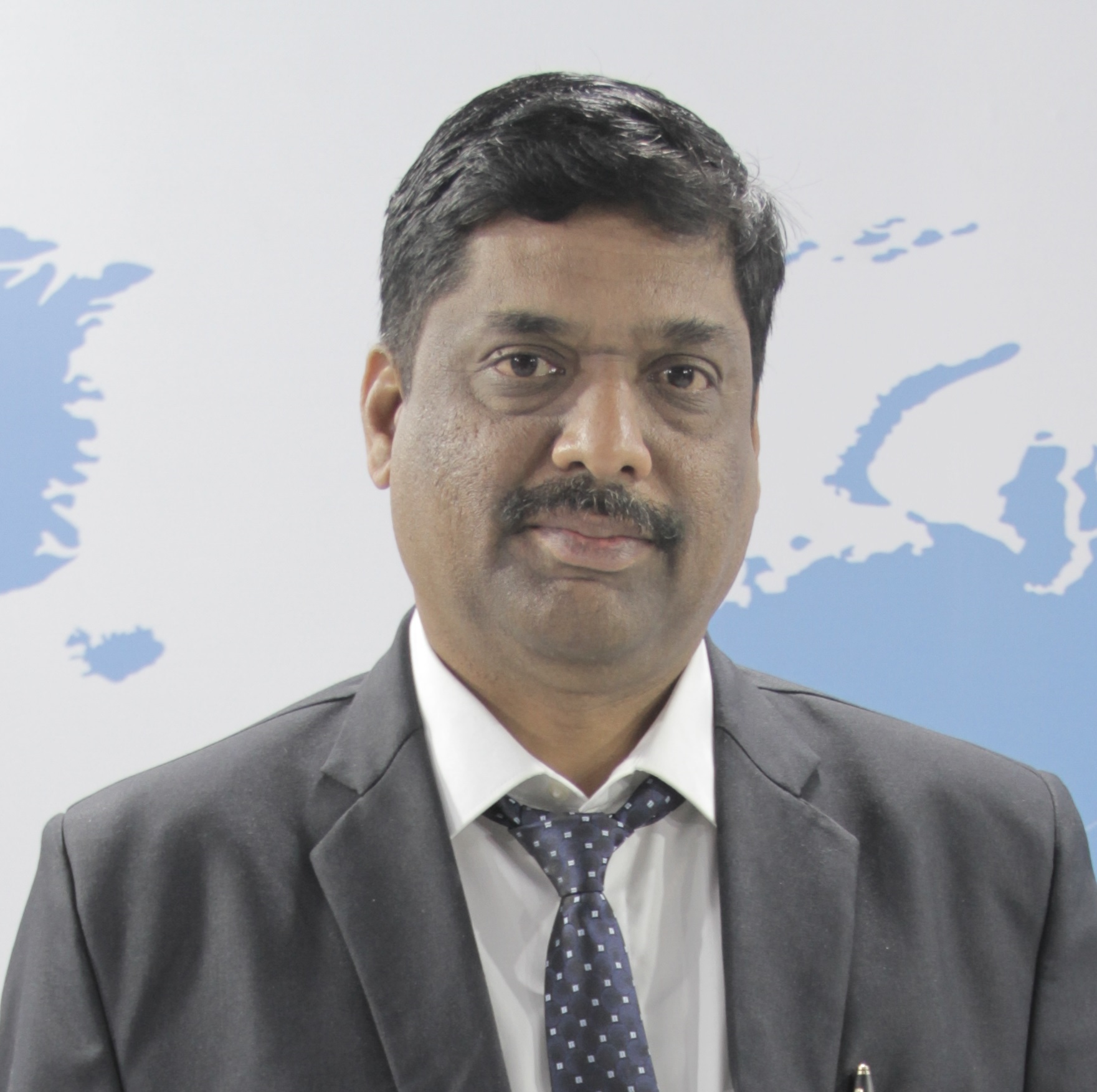 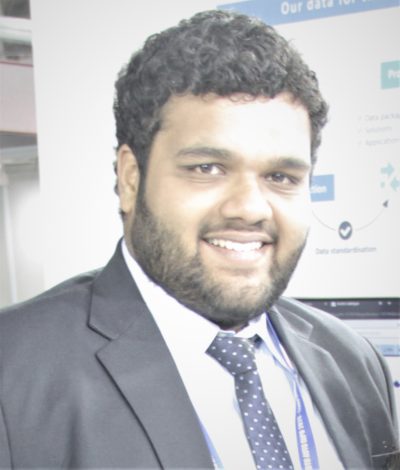